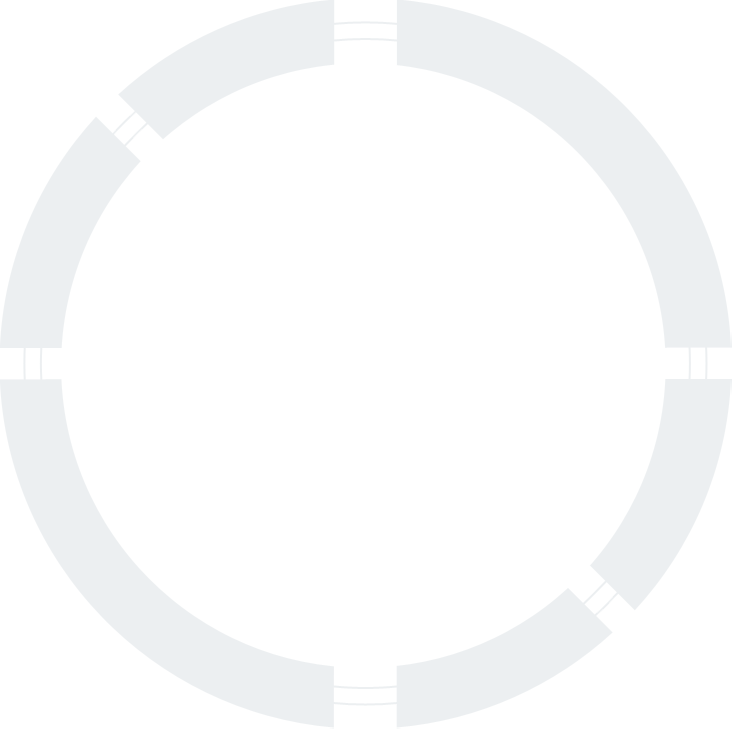 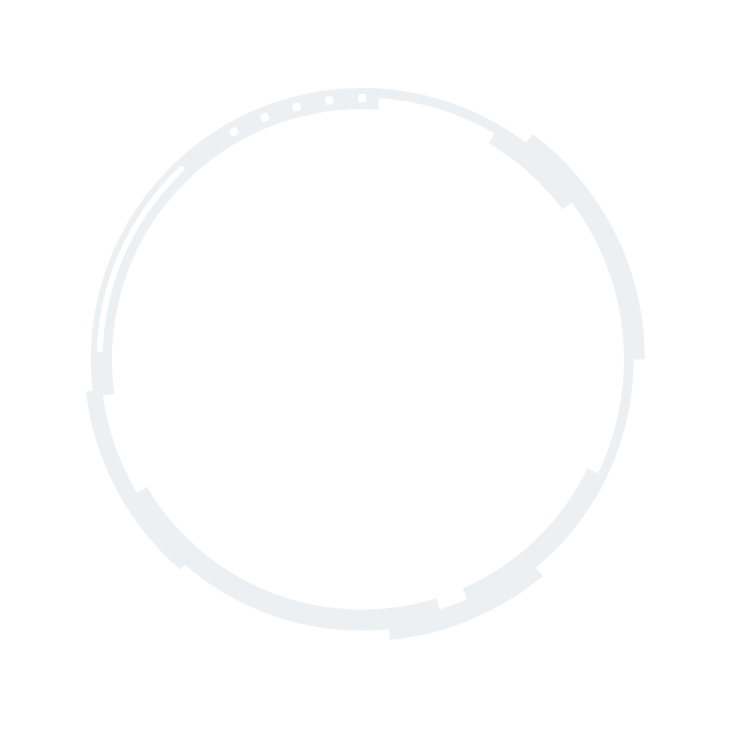 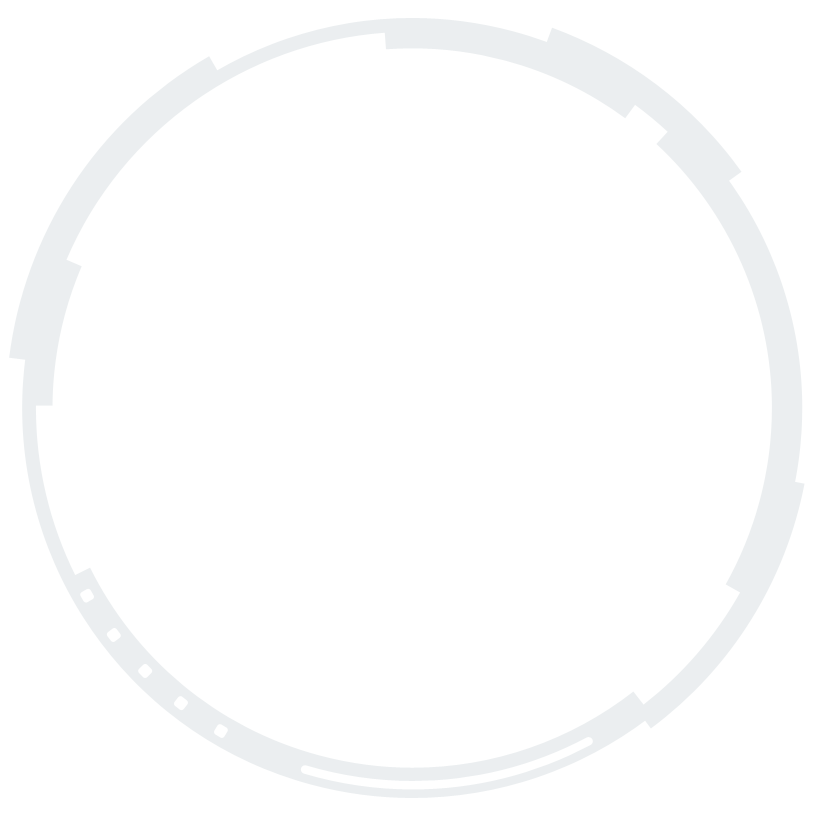 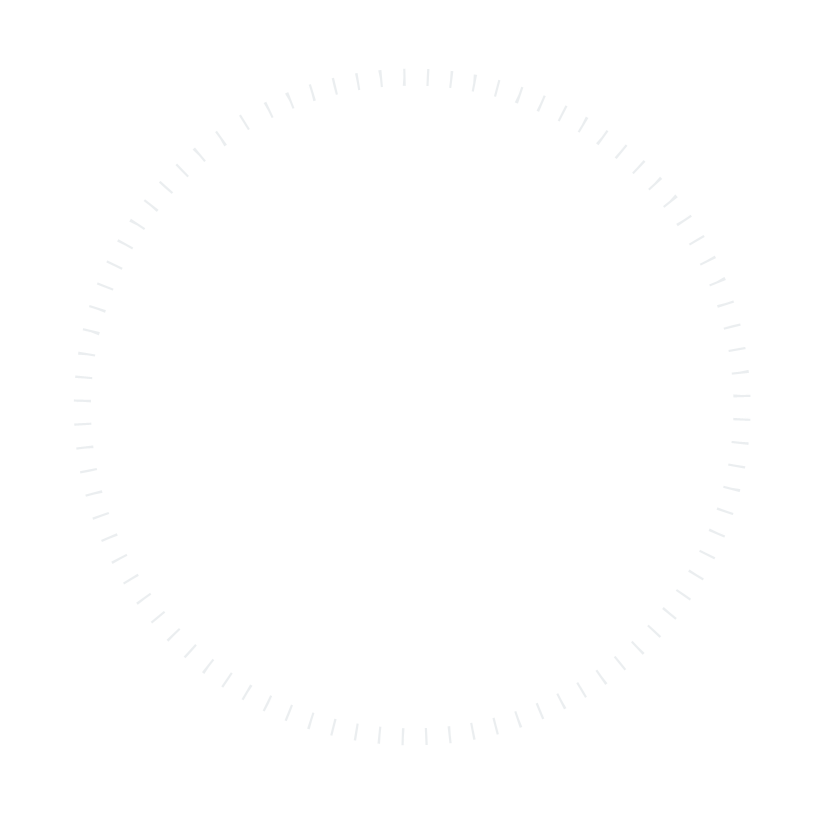 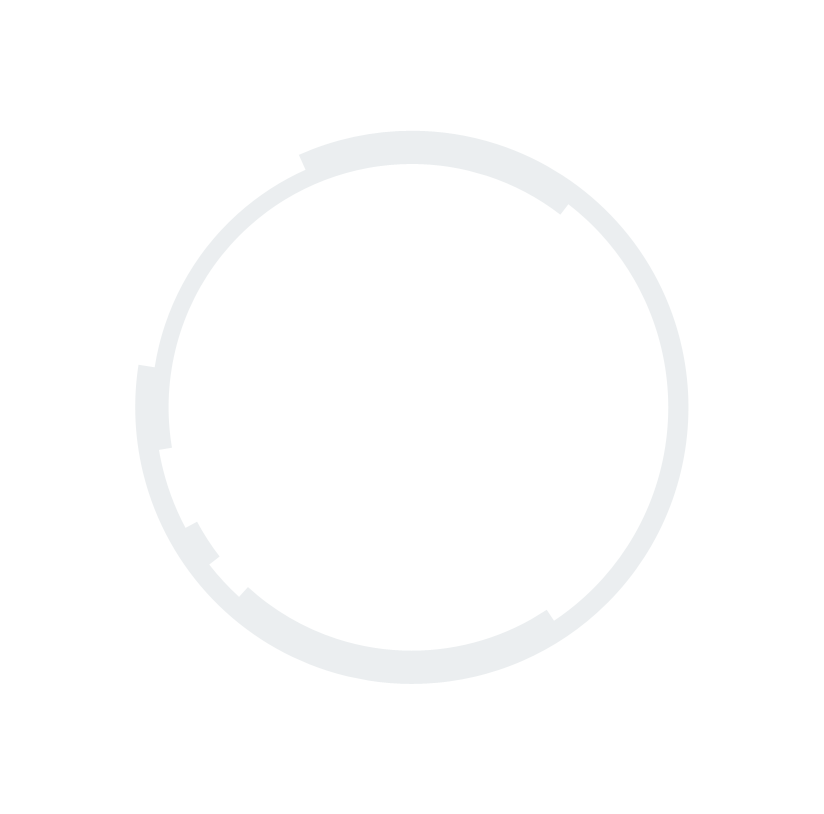 A new project directed by Hiroshi Kobayashi, episode director and storyboard artist on KILL LA KILL and RAGE OF BAHAMUT: GENESIS, and written by Mari Okada, known for her portrayals of adolescence in many series such as ANOHANA: THE FLOWER WE SAW THAT DAY and THE ANTHEM OF THE HEART, with original character designs from manga artist Shirow Miwa.

A story about bonds created through wounds. A story about youth, of boys and girls sharing their "pain" starts now!!

Following the teaser announcement on October 1, Tokyo-based anime production company Studio TRIGGER today reveals the details on its upcoming second original TV anime project Kiznaiver (pronounced: kizuna-eaver), which is slated for 2016. The anime's official website and Twitter have already opened. The company's first original TV anime series KILL la KILL was aired for 24 episodes from October 2013 to March 2014, and was passionately received by anime fans in Japan and around the world.

The new sci-fi action series Kiznaiver is directed by Hiroshi Kobayashi, who helmed several episodes of Tiger & Bunny, Vividred Operation, Yozakura Quartet, TRIGGER's own KILL la KILL, and recently served as second director for Rage of Bahamut GENESIS. It will be his TV series directorial debut. Mari Okada, best known for her series composition works for Anohana: The Flower We Saw That Day and Hanasaku Iroha, provides scripts.

The story is set in Sugomori-city, built in a reclaimed land, which was once prosperous as a future type city.
Katsuhira Agata, a high school boy who is living in the city, has a strange body which can feel no pain at all and he doesn't know why. Before the summer vacation, by the guidance of a mysterious girl Noriko Sonozaki, he is chosen as a member of "Kiznaiver," a group of people who share pain. Then he finds his classmates who are also connected as "Kiznaiver." However, they originally belong to different groups who never get along.
Sonozaki says, "This is an experiment to guide the world filled with wars to peace." Following her word, they have to face various trials. One summer story of boys and girls who have to share each other's wounds begins.